I talk a little in the video about how Eno has influenced me but not so much about the specific records of his that I love, of which there are many. Here is a list of some of my favorites that you might seek out if you haven't already.

There are the early rock, avant-garde records of which my favorites are Taking Tiger Mountain by Strategy and Before and After Science although Another Green World is also amazing - I am listening to it as I type... I could go on and on about what makes these records great but I am going to leave that to you to decide for yourself.

The Ambient/Instrumental music catalogue is quite extensive and the albums that I listened to the most were Ambient 1, Ambient 2, Music for Films and more recently Lux. There are 2 albums that deserve their own special mention and those are Apollo - Atmospheres and Soundtracks which is an album of music composed for Nasa Films of the Apollo Moon missions and Fourth World Possible Musics Vol.1 with Jon Hassell which is an album of singular clarity and narrative that the moment I put it on I am really forced to do nothing but relax and listen.

Eno has done many projects with other musicians and of those a few that stand out are My Life In The Bush Of Ghosts Made with David Byrne of the Talking Heads and The Wrong Way Up done with John Cale.

There really is too much to go into but those are some of my favorites. There are also some recent and very interesting Mobile and Tablet apps for generative music which can be found here: http://www.generativemusic.com

Lastly, if you read last week's post you saw my MacPaint copy of the Blue Mask album cover. Here is the one done at the same time of the Before and After Science cover: 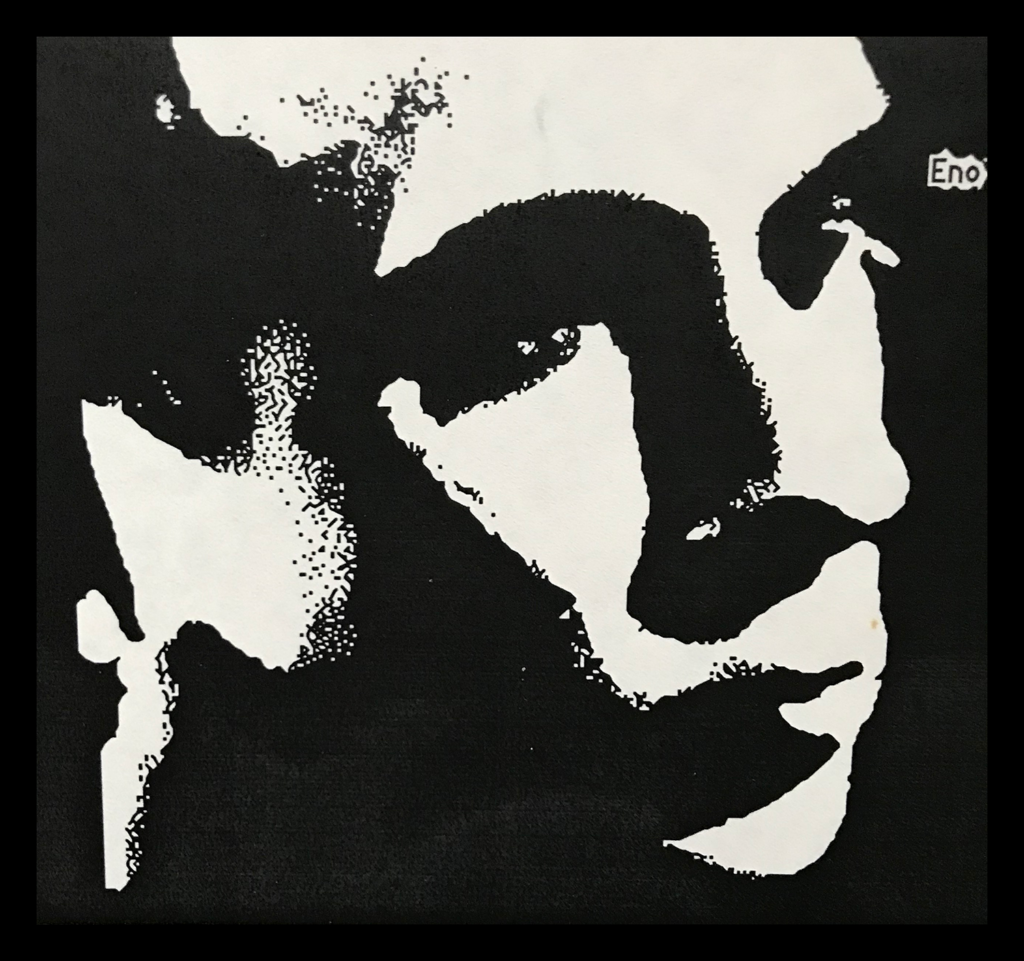 and the original for reference: 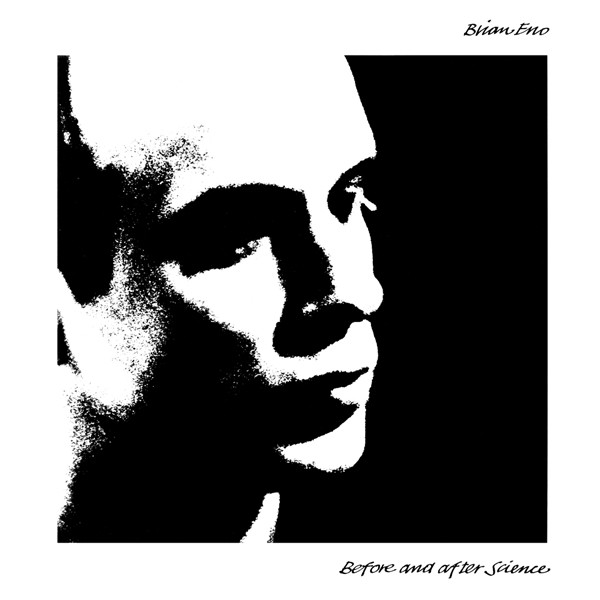