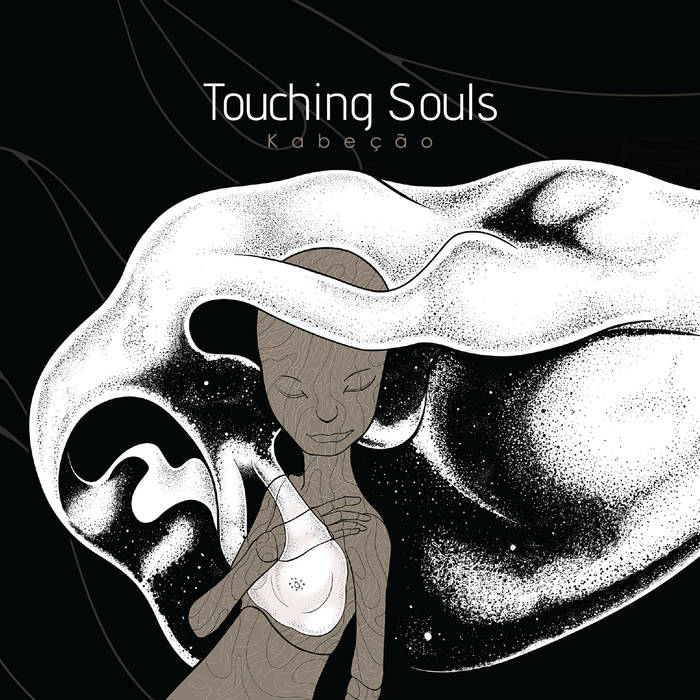 I might be a little late to the party writing about this album now after it has been out since late September last year but I have honestly just now taken the opportunity to really listen to the whole record. In a word it is captivating. Kabeçao’s technique and playing are unquestionably great and is not something that needs to much attention here. I rather should mention the emotion, creativity and playfulness of the compositions. It is not an easy task to make a record of solo music using nearly exclusively one type of instrument and timbre but Kabeçao’s compositions more than compensate for this difficulty. The structure of each piece and the use of a vast number of playing techniques to extract the most out of the instrument are two obvious ways that he generates and keeps interest in the music. What really draws me into the music however is the emotion, patience and clarity of intention inherent in his playing. One can really feel, and hear this when he plays live because you can see in his presence how much he cares about the music and how much he loves sharing it with others. It is especially remarkable to me in listening to Touching Souls how much feeling and emotion is present in this recording as this is the hardest thing to do when making a record. The studio environment did nothing to dampen the qualities that make Kaeçao’s music and his playing unique and special.

Two other factors of course are essential to the success of the album. One is the quality of the instruments he is playing which are all very well made and tuned and represent some of the finest Handpans/Pantams being made today. I know a few were made by Yhonatan Ale-Yahav and Jan Borren who’s presence on the web is conspicuously lacking… There are probably other instruments on the record as well but for that you will have to ask Kabeçao himself.

The other very important aspect is the recording quality which to me is exceptional. Thomas Ben Tov is a player of the instrument as well and has a great understanding of how to capture the sound and his abilities in recording and mixing are are an essential part of the beauty of this record.

I must say that I wish this was 3 albums and not just one. It is rare that I have 2 plus hours to just listen to a record and as a result, if one listens from the beginning some of the great tunes like Jewels of Isfiysa, towards the end of the record could be missed. I come from an age of Vinyl and records were 40 minutes long and the progression of compositions was carefully chosen by the artists so I personally am more likely to listen from the beginning than to use the “randomize” function we have access to on our digital devices.

I highly encourage purchasing this record and spending some time listening as it is rewarding on many levels and will stand as one of the finest recordings of music for Handpan/Pantam for many years to come. Keep making music Kabeçao!